This is not a new conversation in Armenian numismatic circles. In an article, Dickran Kouymajian gives his reasoning why the image is the Virgin Mary. Bedoukian and Nercessian believed the image to be Christ.

A recent coronation tram reveals hair on Jesus as opposed to the Maphorion cloaking Christ’s head, with hair striations cut in the coin visible on the side with some magnification. Many of the coronation trams are worn and hair is not shown (note the flat head). I believe this presentation is a unique example for the case that this is Christ.

Below are additions to the article as a preview. 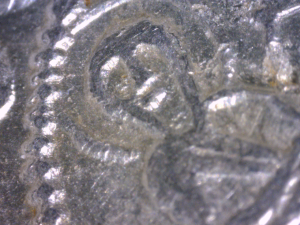 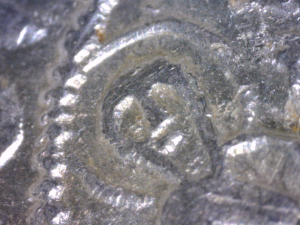 12th Century Mosaic of Christ from Sicily, without the cross image in circle surrounding His head. 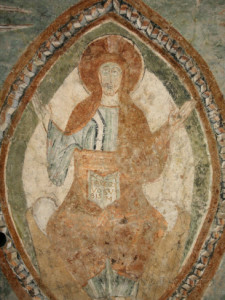 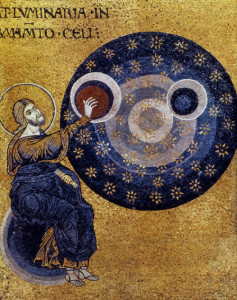